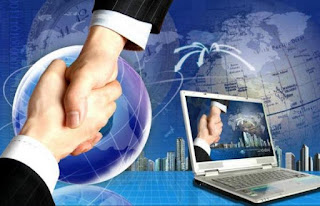 In the first four months of 2017, Thailand’s border trade with its neighbouring countries was valued at 354.6 billion baht, an increase of about 4 percent over the same period in 2016.

The country has common borders with Malaysia, Myanmar, Laos, and Cambodia, with its provincial customs offices supervising cross-border trade. All the customs offices also have temporary and permanent border checkpoints to facilitate border trade, which is considered important for enhancing the country’s competitiveness.

Thailand’s border trade with Malaysia from January to April 2017 was worth 186 billion baht, an increase of 14.5 percent over the same period of 2016. Major Thai exports to Malaysia include rubber and rubber products, iron and steel, electric-circuit boards, and processed wood. Imports from Malaysia include computers, industrial machines, auto parts, and air-conditioners.

Thailand attaches great importance to developing relations with neighboring countries in every dimension and at all levels, under the concept of "Stronger Together.” It is ready to move forward with the four neighboring countries, which are also members of ASEAN. The Ministry of Commerce has played an important role in facilitating trade contact between Thai entrepreneurs and their counterparts in those countries.
Posted by Max at 04:00